With the new Porsche 99X Electric Gen3, Porsche will start the 9th season of the Formula E World Championship at the Mexico City E-Prix on January 14, 2023. The opening race at the Autodromo Hermanos Rodriguez in Mexico City marks a turning point for Formula E : The debut of the new third generation (Gen3) cars is an important step towards greater efficiency and sustainability for the innovative electric racing series.

As the new season begins, the TAG Heuer Porsche Formula E team returns to the site of its greatest success: last year it celebrated a great celebration on the required Grand Prix circuit, which passes through part of the famous Foro Sol baseball field. Pascal Wehrlein, who claimed pole position and Porsche’s first victory in Formula E, will be there again this time with the #94 Porsche 99X Electric Gen3. New team-mate António Félix da Costa, the 2019/2020 Formula E champion, contests his first race for the sports car manufacturer in the No. 13 Porsche 99X Electric Gen3.

A total of four Porsche 99X Electric Gen3s are at the start at the Autodromo Hermanos Rodriguez. The Porsche team uses two electric racing cars developed in Weissach, and Avalanche Andretti wants to use two more to fight for victories and titles as Porsche’s first Formula E customer team. The regular drivers of the team founded by American iconsport Michael Andretti are Jake Dennis and André Lotterer.

The new Gen3 cars, debuting at the Mexico City E-Prix, mark the beginning of a new era for Formula E. The Porsche 99X Electric Gen3 and its competitors are the fastest, lightest, most powerful electric racing cars and the most efficient ever. built. As the eleven Formula E teams all start the new season on a more or less technical level, Florian Modlinger, Formula E Project Manager at Porsche, expects an exciting and hard-fought race: “The cards of the world championship will be changed with these cars. » Mexico City E-Prix Questions and Answers
How well prepared is Porsche for Mexico and how important is a successful start to the season?
Florian Modlinger: “From season 8, the preparations were very difficult. We had a little time to get to know each other and improve our new car on the race track. Overall we are happy with the progress and we are well prepared for Mexico. We won’t know where we are in terms of performance until after qualifying. A good start to the season is always very important. The better you start the season, the more you can gain momentum and ride an emotional wave that will lead you to new achievements. »

Last year, Porsche celebrated its first success in Formula E in Mexico. What does this mean for the team – more pressure or more confidence?
Florian Modlinger: “The team showed what they were capable of with two goals. We need to match this performance more in the future. We enter Mexico with confidence and hope. We want to win again this season and fight for the title of world champion until the end. » How do you expect the start of the season to start after a long break and where do you see the team after the training session in Valencia?
Pascal Wehrlein, Porsche driver works (#94): “I’m really looking forward to being able to race again and compete with other teams. Our new car has a lot of potential. But we’re at the very beginning. We faced a lot of challenges in the Valencia test because a lot of things are new with the Gen3 cars, like the second power train. The tire manufacturer is also new. But at the same time, it opens up many opportunities for improvement. I expect us to make great progress as the season progresses. »

How is the collaboration with your new partner António Félix da Costa going?
Pascal Wehrlein, Porsche driver works (#94): “We have a very good relationship. We have known each other for a long time and we have competed in Formula 3 and DTM. I am very happy that he is my partner now. Working with him is going very well. He is the most experienced driver in Formula E. Together, we will everything to take the team further. » Before your first Porsche race: How does the new 99X Electric Gen3 feel and are you sure about this debut?
António Félix da Costa, Porsche driver works (#13): “It has always been my dream to drive for Porsche. I love this pre-season excitement and I am very happy. With this brand there is only one goal: to win races. I am relaxed about my first race in Mexico. It is how we finish the season that matters, it’s not how we start. I’m happy with my new car. I think we’re definitely competing with that.”

With 96 Formula E races to date, you are one of the most experienced drivers in the field. How can you help the team with this great experience?
António Félix da Costa, Porsche driver works (#13): “It just comes. I’ve been there since the first race of Formula E. I put that experience on the table and let the team decide what to do with it. We have a great team of engineers with every opportunity to progress to the top. It will depend on how we use these opportunities. My goal as a driver is clear: I want to win races and championships. I can’t say where we are right now, but that is our goal. » Course
The Autodromo Hermanos Rodriguez in Mexico City commemorates Mexican racing legends Pedro and Ricardo Rodriguez. Formula E participates in its opening race of the 9th season on a version of the Grand Prix circuit shortened to 2.628 kilometers and located at an altitude of 2,285 meters. It is the highest circuit in Formula E and one of the fastest. At the end of the back row with a new chicane, the unique interior of the famous Foro Sol baseball stadium is highly sought after. There are 19 curves in total. There is a capacity of 40,000 spectators in the stadiums, which creates a good environment for their passion for motor sports.

With the fully electric Taycan Turbo S, Porsche is once again offering the official safety car of the season, underscoring the importance of Formula E to Porsche Motorsport. The most striking livery includes the colors of the eleven competing teams as well as those of the FIA ​​and Formula E. The design symbolizes a shared commitment to the future of all-electric motor racing as well as social values ​​such as diversity and community. 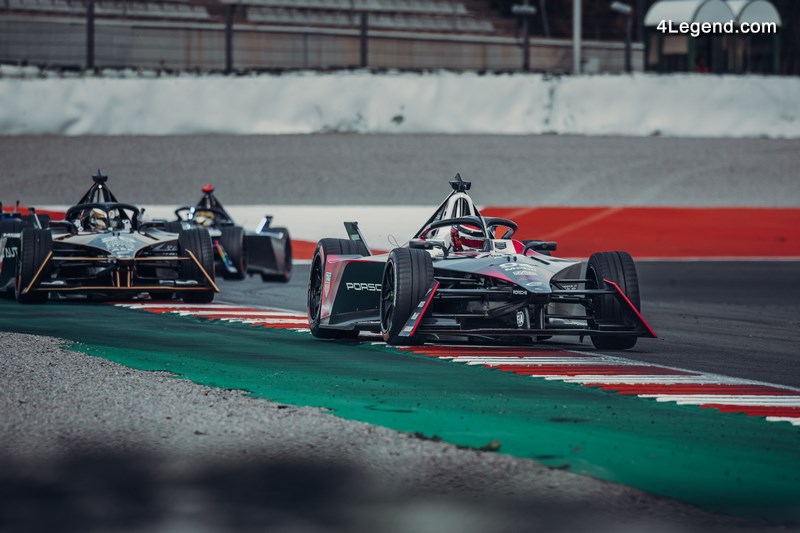 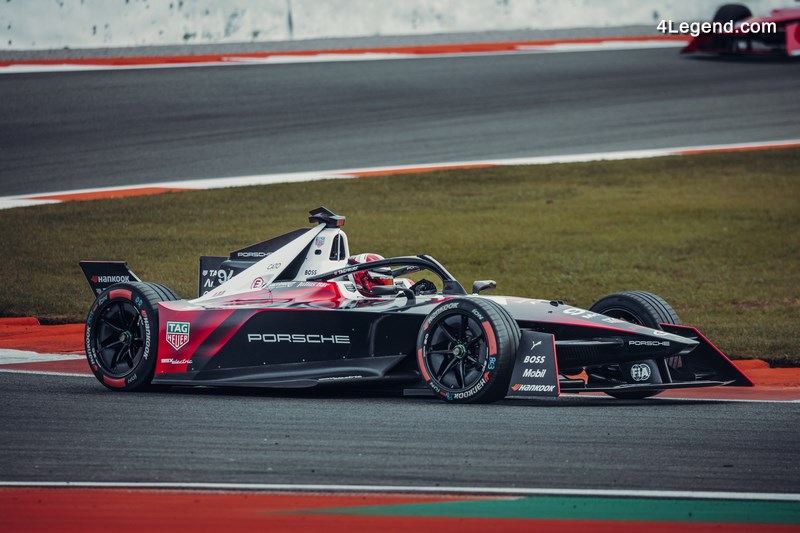 Leeds have made an offer for Ounahi

Formula E, the official calendar for the 2023 world championship.