Whether gasoline or diesel, the PSA group’s tiny engines are not varnished. The 1.5 BlueHDi (DV5) engine, which debuted in 2017 on the second-generation Peugeot 308 II, has previously been criticized for its injection shock and AdBlue tank. According to an internal technical note supplied to dealers of a variety of brands, the problem of engine damage concerns Euro 6.3 (or Euro 6.D) blocks manufactured after December 31, 2019.

The problem is with the chain that drives the camshaft, which opens and eventually breaks.

The owners have noticed two faults. The first is timing belt noise caused by slack in the camshaft drive chain. The second condition results in the engine not starting due to the failure of the aforementioned chain, which causes the 1.5 BlueHDi to degrade. In both instances, the chain connecting the two camshafts is initially controlled by his resistance.

1.5 diesel engine Camshaft housing deterioration as a result of exposure to a corrosive chemical
The crankcase boss identifies reconditioned 1.5 diesel engines with an 8 mm camshaft chain (shown on the left) (b)

The PSA group has made technical improvements to this engine in accordance with the two technical specifications in dispute. Among these are an 8 mm chain assembly as opposed to 7 mm and so-called “new generation” exhaust valves.

How can you determine whether the engine has been upgraded without a precise date? This is the situation if the camshaft housing has an advance and the etched reference is 98 305 804 80. In contrast, if the reference number is 98 126 472 80 and the casing is flat, the motor is equipped with a 7 mm chain.

Depending on the observed damage during the inspection, the recommended repairs at the workshop vary as follows:

1- The camshafts are harmed if the valves are bowed… nevertheless without harm to the combustion chambers and cylinder head. Important replacement components include valves, springs, cam followers, camshafts, camshaft chain and tensioner, timing kit, etc.

2- The entire engine must be replaced if there is no component failure but the sealing of the valves is inconsistent and the combustion chamber is damaged. Due to a shortage of availability, dealers may receive new engines that are not updated. In this instance, a retrofit should be implemented.

3- If there is no partial breakage and the valve seal is consistent, all other parts must be replaced as described in point 1, except for the valve.

This engine, which will be produced in excess of one million units in 2020, will be installed in over thirty models of PSA Group brands as well as Toyota-developed services. This manufacturing problem may affect all vehicles produced after December 31, 2019:

In a document dated July 2022, the PSA group notes that this technological failure is theoretically 100% coverage for vehicles less than five years old OR fewer than one hundred fifty thousand kilometers at the first expiration date.

Nevertheless, the concessionaire will utilize a simulation tool to fine-tune the actual service, which changes with age and distance, in addition to monitoring maintenance and network reliability.

Inadequate oil changes or repairs, the use of oil that is not suggested, etc., are sufficient grounds for withholding support from manufacturers, even if internal papers reveal that the issue is a matter of design. flaw. Mistrust of used-car purchasers who, lest they be startled, must listen for engine noise and good maintenance monitoring. 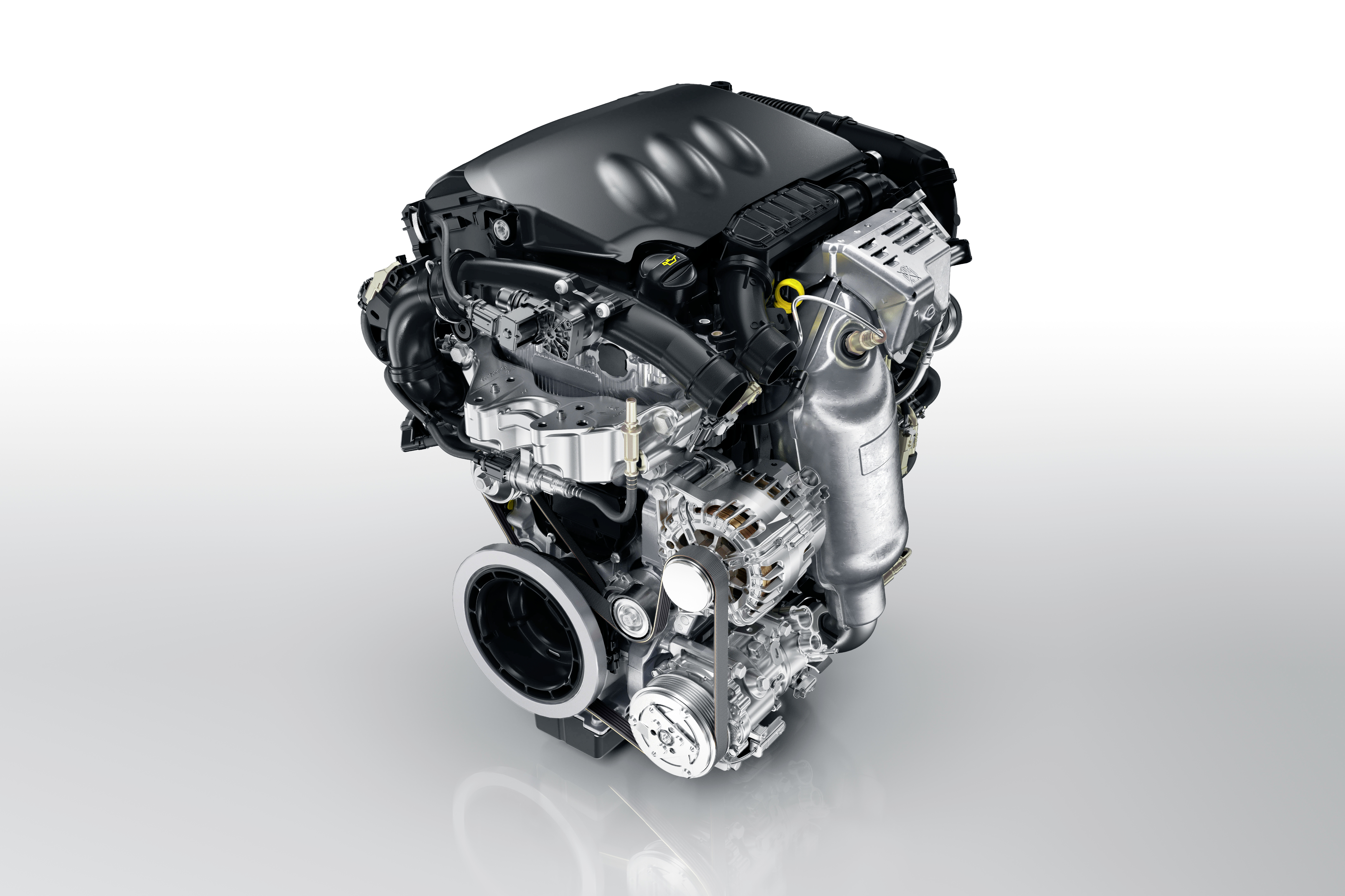 Cars. Renault, Peugeot, Opel… which is the weakest engine?

Jeep Avenger 2023: all the details

Renault Cleon. Engines and gearboxes manufactured in the Normandy factory

Renault is looking for a dwindling diesel outlet